The Most Expensive Dogs

Would you like to spare a million dollar for a dog? We certainly know at least one person who did. A coal baron named Mr. Yang (as only his sir name has been revealed) from northern China has bought a dog for 1.5 million, that’s compatible to the price of a brand new Porsche 911. With this price a Red Tibetan Mastiff named “Big Splash” or Hong Dong, secured the top position on the list of most expensive dogs. 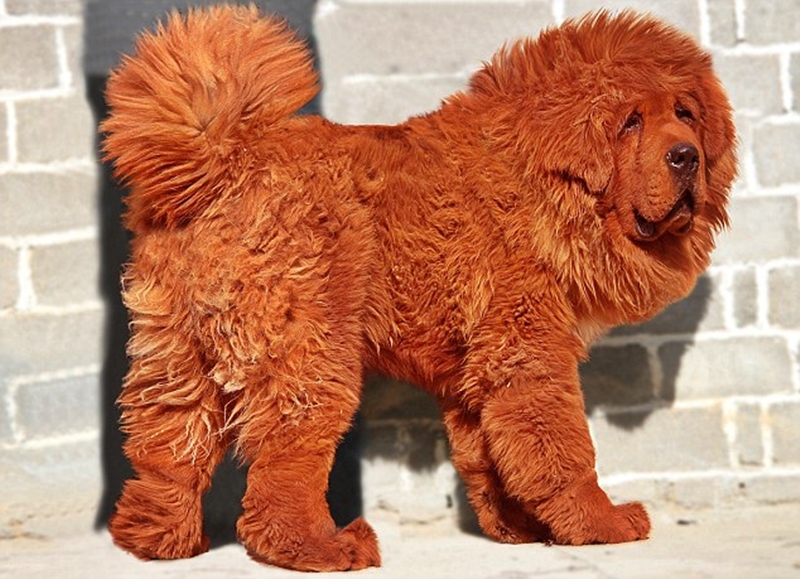 It took no time for the 1.5 million dollar mutt to get along with his new master and they became friends at first sight. The dog is 11 months old and weighs about 180lbs. The dog got quiet lucky as his owner is a multi-millionaire and has enough money to feed him tons of chicken and beef spiced up with abalone and sea cucumber. The owner of the dog will also require a big house for the dog as it is believed to grow as big as a rugby player.

Now you might be thinking that the price of the dog is way too much, but the breeder of the dog Lu Liang justifies the price by saying, “We have spent a lot of money raising this dog, and we have the salaries of plenty of staff to pay”, he further added that every time the dog will breed with a female Red Tibetan Mastiff, its owner could make £10,000 i.e. $15,500. He claims the dog to be a “Perfect Specimen” of a Red Tibetan.

Still not satisfied? Then let’s find out what makes this particular dog different from the others: