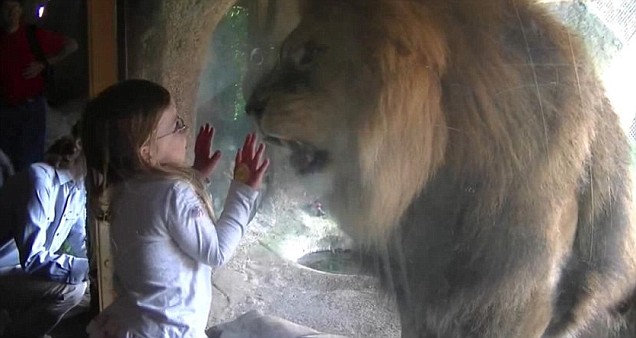 A 12 year old girl was kidnapped and held hostage in a remote area in Ethiopia. Her abductors wanted to force her into marriage and had been holding her captive for 7 days, torturing

Her saviors were none other than three African lions who chased the guys away from her. The Ethiopian police didn’t manage to find her immediately, though. However, the three lions kept guarding her from any other potential threats until the police officers were able to track her. Sergeant Wedajo says that the lions ran away into the forest before the police could even tell if the rescuers were male or female and why they acted this way.

Oddly, this situation proves that there still might be a chance for wild animals and humans not to be sworn enemies.