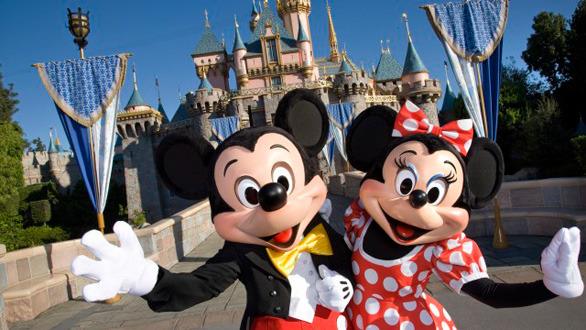 During the early years of the theme park’s operation, officials found hundreds of cats residing in unused portions of the park, majority of them in Cinderella’s Castle. However, instead of chasing them out, officials “employed” the cats. At night, these cats are allowed to roam the park to keep the rat population in check. Disneyland do provide these cats their basic needs such as food, shelter, and giving them shots.